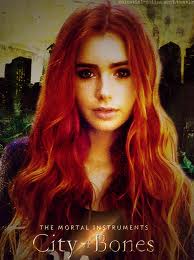 Just released is the new trailer for the  The Mortal Instruments: City of Bones. Adapted for the screen from the first of the of the highly successful young adult book series, the story finds a young girl Clarissa (Lily Collins) witnessing a murder in a New York night club that apparently no one else can see. It turns out that there is an alternative New York populated by all manner of demons that are invisible to the Mundanes (normal people).

The trailer gives just enough away to peak the interest. This film may prove to be the surprise hit of the summer season with a release date on August 23rd without any real competition on its opening weekend.